What is Barrett's esophagus?

Who gets Barrett’s esophagus?

The primary risk factor for Barrett’s esophagus is long-term untreated gastroesophageal reflux disease (GERD). Not everyone that has GERD develops Barrett’s esophagus but if the acid reflux is not managed, over time it is likely that someone will develop Barrett’s. Factors of higher risk include:

If you have been experiencing acid reflux or other similar symptoms for long periods of time, we suggest consulting and being tested by your gastroenterologist. The only sure method to know if you have Barrett’s esophagus is to do a front-end endoscopy and run a biopsy of the tissue in your esophagus.

What are the treatments for Barrett’s esophagus?

Treatment for Barrett’s esophagus is unique to other gastrointestinal conditions. The type of treatment you receive depends on the degree of abnormal cell growth, known as dysplasia, in your esophagus.

The different degrees of dysplasia (abnormal cell growth) and possible treatments are:

Help and hope for Barrett's esophagus

What are the Most Common Conditions of the Esophagus?

Common esophageal disorders like GERD, dysphagia, and esophageal cancer can affect anyone. Knowing when to seek treatment is essential.

Esophageal cancer affects the esophagus, the long tube that takes food from the back of the throat to the stomach.

Heartburn Or Gerd: How Do You Know?

The symptoms of heartburn and gastroesophageal ref...

Endoscopic Ultrasound (EUS) In Baton Rouge: Only At Gastroenterology Associates 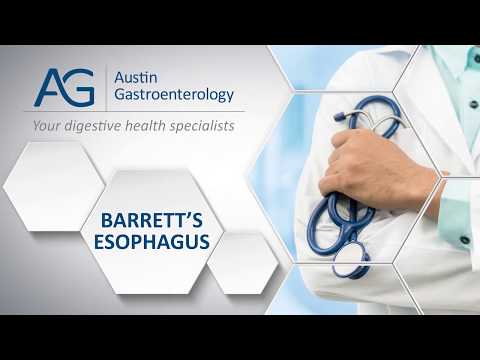 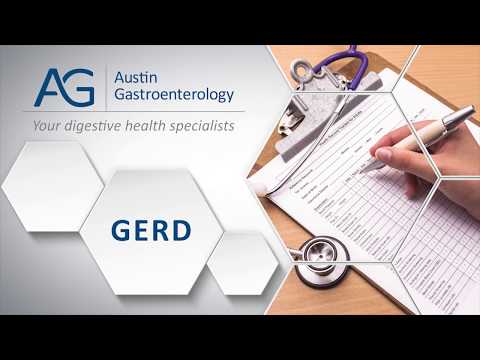 He is Amazing! He found thing's others couldn't and never ever was unemphatic and helpful!

He was very courteous and kind. Care about his patient.look for ways to help you get better. Thank You

Dr Rakvit is a great doctor with awesome bedside manners! I feel like she goes above and beyond her scope in making sure that you fully understand what is going on. Dr Rakvit answers all your questions, and I feel she talks to you in a professional manner that allows you understand. I feel that Dr. Rakvit really is there for you… and she super sweet too! The office staff is wonderful, from the front staff to the back staff! And I feel that Dr Rakvit’s nurse is awesome!!! And if you need to have an EGD or colonoscopy, they have their procedure area next door for easy scheduling. The procedure area staff is also very nice and efficient! High five to all of the LDDA doctors & office staff!!! You all rock!!!

He was very professional and explained the procedure. His associates were also very nice and explained what would happen before the anesthesia took effect. I am glad nothing was wrong. Thank you!!!